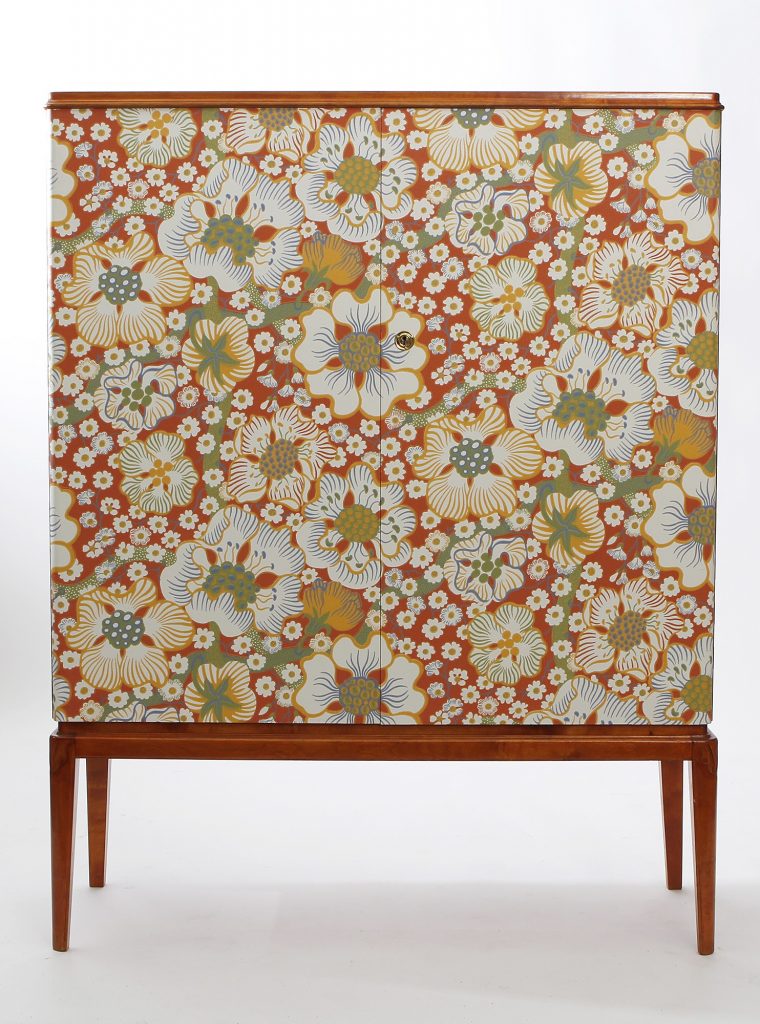 Yesterday Hagelstam & Co had their Modern auction in Helsinki. There were a lot of beautiful classics from the 50’s. Some of them were limited editions and were bid for way over asking price. Here a some of our favourites. 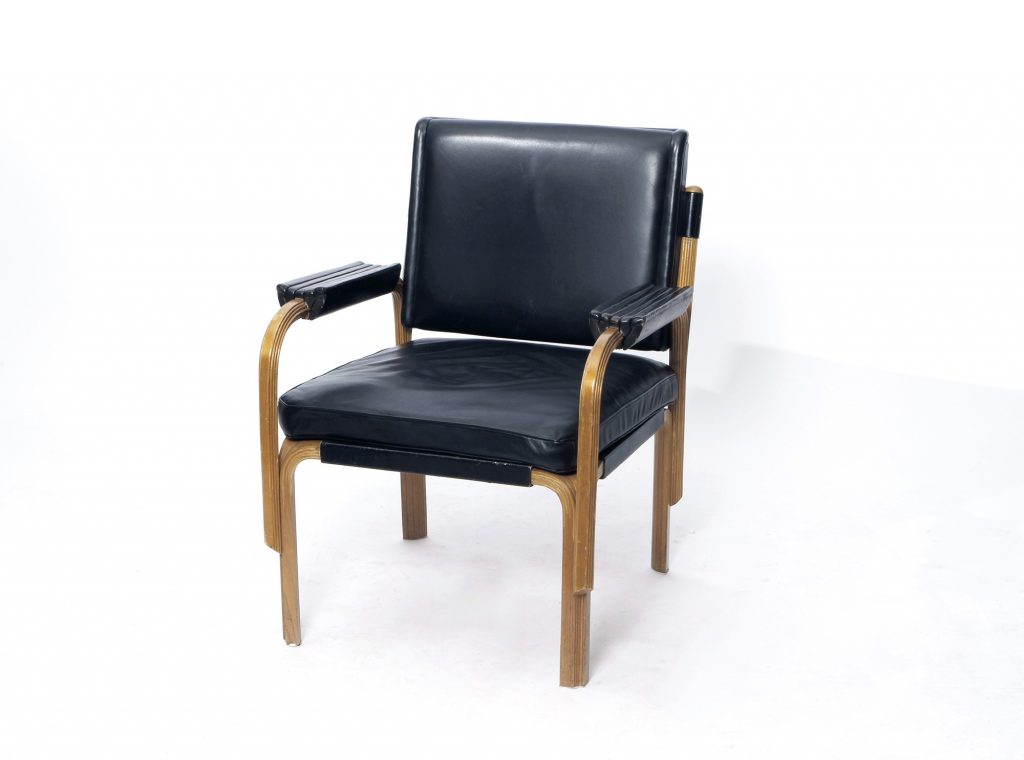